Mining for Games: Spending Bitcoin on a Good Time 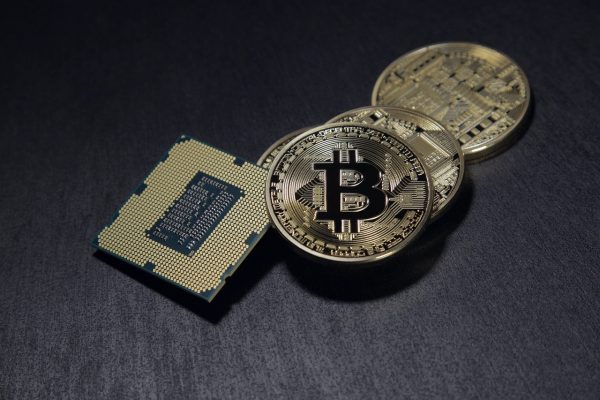 For many people, the currency’s own slogan – “magic internet money” is enough to get them through conversations about e-commerce with their gran but anything deeper requires a good distraction and a speedy escape. Bitcoin is only as complex as the user needs it to be though.

Invented in 2008 by an elusive visionary called Satoshi Nakamoto, Bitcoin is founded on the principle that money doesn’t have to be owned and managed by a bank (it’s “decentralized”, lacking regulation).

Everybody has the right to keep 100% of what they earn or buy (Bitcoin is also exempt from tax and inflation, and can’t be used to bail banks out in an crisis). Backed up by bulletproof security, Bitcoin represents an economic ideal.

Despite all that though, it’s been slow to catch on. Hipster pubs and companies with designs on outer space travel have their feelers all over the cryptocurrency in 2018 but niche brands have been playing the long game with Bitcoin for the best part of a decade; in some cases, such as with gaming website Vegas Casino, the cryptocurrency is favored at the expense of fiat money like dollars, Euros, and pounds. 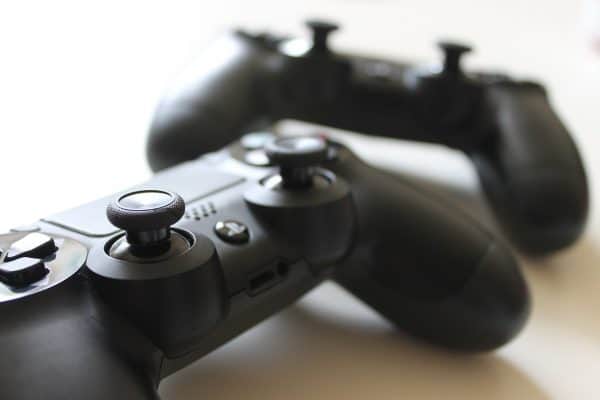 Similarly, PC gamers can buy games with Bitcoin at Steam and Kinguin while Microsoft will take cryptocurrency for Xbox titles and Windows Mobile apps on its website. The only real outsider in the gaming community as far as Bitcoin is concerned is Sony.

For example, players hoping to buy a PlayStation Plus membership with Bitcoin have to go through a site like eGifter as the PlayStation Store is lacking in support for cryptocurrencies.

Part of Bitcoin’s appeal is the fact that advocates don’t necessarily need an exchange or a faucet to earn the currency; they can get involved in the Bitcoin movement and earn it through a process known as “mining”.

Using a platform like guiminer, PC owners can contribute processor (CPU) or graphics card (GPU) power to the organization of records on the “blockchain”, a database that lists every Bitcoin transaction ever made.

In general, mining is a group activity that’s gradually getting more difficult over time. In 2013, for example, the first ASIC miner, a type of specialist hardware designed for the sole purpose of harvesting cryptocurrency, collected almost 15 Bitcoin a day (about $1,500 four years ago).

Without adjusting for inflation or technology, that same machine would earn 89¢ today. Neither sum would cover the 600w of power required to run it.

With the above in mind, banding together in large groups or “pools” gives the best odds for earning a decent income from Bitcoin mining. It’s a difficult task to get right but there are definite rewards out there for the dedicated enthusiast. 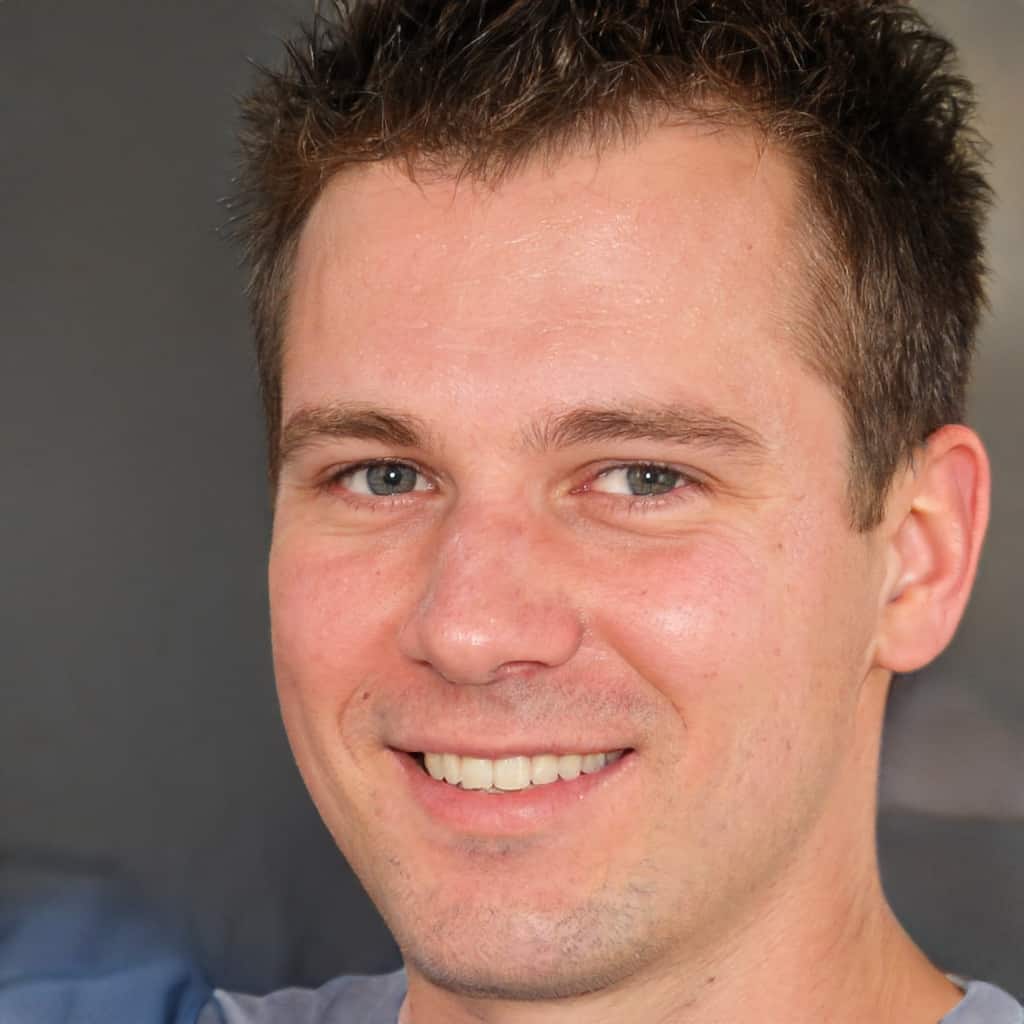