Are gadgets with free gifts really worth it? 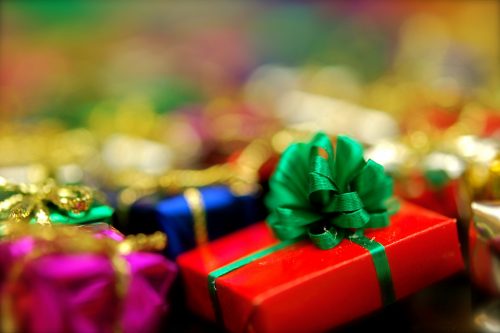 Are gadgets with free gifts really worth it?

During recent years, we have seen companies increasingly offering free gifts when you purchase or sign up for a contract that involves an electrical gadget. This can often seem appealing to potential customers.

In this short article we will consider if such deals are really worth it, or if in fact they are poor value for money. We will consider two of the typical contracts/gadgets that often offer free gifts – mobile phone contracts and broadband internet providers.

Hopefully this article will help you to make an educated choice when thinking about purchasing an item or contract with a free gift. 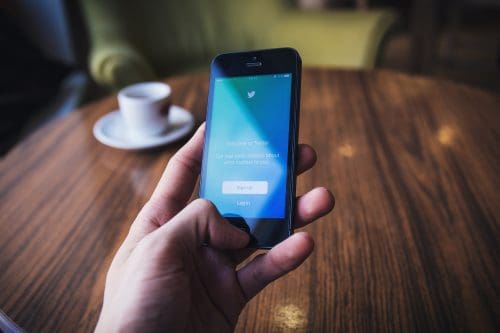 Many consumer experts consider that mobile phones were typically one of the first gadgets that were offered with a free gift. Particularly during more challenging economic times, mobile phone companies advertise mobile phone contracts with free gifts.

We looked at one of the most well known mobile phone companies that offer contracts with all the major mobile phone providers to see what deals they had that gave away a free gift when you purchased a mobile phone contract. We were surprised with what we found!

It does seem that rather than the gift being ‘free’ it is only advertised as such, and in actual fact the consumer is paying for the gift during the contract for the main item. The fact that you are still getting the item with paying a little more each month on top of what you would normally be paying for the mobile phone on its own may still appear for many people.

Indeed, it could be helpful to ensure that you get the products that you want or need on a pay monthly basis. However, what this does mean is that many gifts that are associated with mobile phone contracts are not really ‘free’ although advertised as such.

This is an important consideration when signing up for a new mobile contract.

It is not quite as clear cut when it comes to choosing broadband providers that offer gifts with signing up for their services. Many broadband packages today not only offer broadband, but will include television and home phone as one package.

When we looked and compared deals, there was one particularly desirable offering that included a 32″ colour television when you signed up. On closer examination of the terms and conditions of the deal, it seemed that prices were in fact comparable to other broadband providers, with a similar minimum contract length.

This free gift associated with the broadband package on offer therefore does seem to be a genuine free gift that the consumer is not paying for every month in the same way as the mobile phone contract described above.

Free gifts are often advertised as incentives to customers to encourage them to take out a new product. However, consumers must examine the deal very carefully to ensure that they are actually getting a fair deal.

From our research above, it does seem that often that such gifts are not free and are paid for by the consumer throughout the contract. However, on occasion a free gift included with the deal can be a genuinely good offer and is a bonus for the consumer when they are signing up to the product or service anyway.