Dual Core vs. Quad Core: What You Need to Know

Dual-core vs quad-core processors: what are they, what do you need, and, what's the best for you? Check this out to find the answers!

The main difference between dual-core and quad-core processor is that a dual-core has two physical central processing units and quad-core has four. Each unit allows a computer to preform multiple tasks simultaneously, e.g. browsing the internet, copying files, and playing a music video at the same time.

I always look at the specifications (specs) of a new laptop before buying it to make sure I’m making the most of what I pay for.

Depending on what YOU intend to use your new laptop for, you will have different needs.

But when we’re talking about a dual-core vs. quad-core processor, what’s the best for you? I’ll tell you in a bit. First…

Think of the processor as the brain of your laptop or computer. This is the main component that runs the calculations and commands from your software.

Every single thing you do on your laptop will have to go through your processor.

More demanding applications will require a certain CPU speed to run properly. Otherwise, the app won’t run properly. It could stall, freeze, or not even open at all.

These processors come with cores, such as a quad-core. Today, it may even have more cores than you could ever need!

But what are core processors, and what’s the difference between a dual-core and quad-core one?

But What Is a Core?

A core is a component of your processor that does the processing work on your computers.

Essentially, each core is a Central Processing Unit (CPU), which mainly accounts for the difference in performance between laptops.

So, the more cores you have, the more individual CPUs. This translates to higher computing power, which means more demanding tasks and software will be easier to do on your laptops.

Of course, this depends on other factors such as how fast its clock speed is [R], what kind of task you’re running, what software you’re using, etc. We will discuss this in more detail later.

What Is Dual Core? 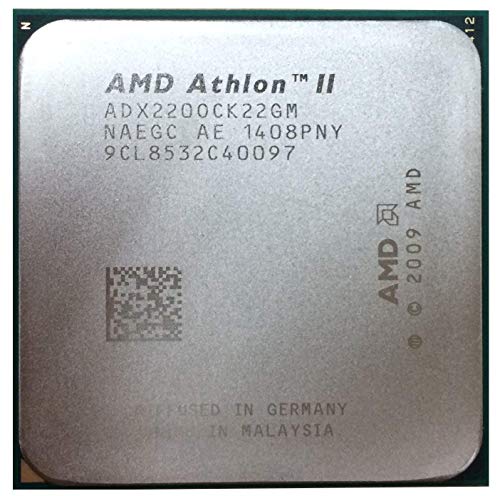 A dual-core processor is a CPU with 2 processors (hence, dual).

These two processors can perform all the functions you need more quickly than a single-core processor ever could.

Dual-core processors let you divide the data between its 2 cores, so you get a performance boost.

This is just a general rule, as certain factors can make even a single-core processor faster at performing a task than a dual-core processor.

Some examples are the AMD X2 and Intel Core Duo, among others.

What Is Quad Core? 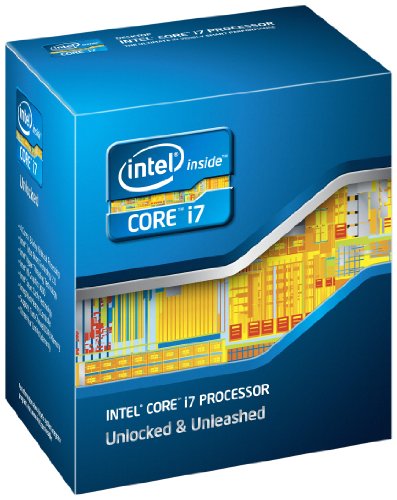 As you may have guessed, a quad-core processor has 4 CPUs or cores. This lets your operating system split up the tasks between the cores to give you better performance.

Generally (more on the nuances later), more cores will give you higher speeds and a better ability to handle more intensive tasks at the same time.

The general rule is that more cores translate to a faster speed. However, this isn’t always the case.

It will still depend on the particular application you’re using and its ability to use your laptop’s multi-core processors. Not all applications are built to do this, though.

Moreover, the overall speed of multiple processors will depend on each processor’s higher clock speed and the cores’ architecture (design).

For instance, a newer dual-core processor may be FASTER than a quad-core CPU if the former has higher clock speeds.

This general rule still holds even though new developments in technology have had strides in making multi-core processors more energy efficient.

Quad-core laptops will need a recharge faster if you experience the following cases:

All in all, the quad-core will result in shorter battery life than a dual-core processor.

As a result of the higher power consumption, another general rule you can expect is that a multi-core processor will also generate more heat the more CPUs it has.

This ISN’T the sole factor that will affect the temperature of your laptop, though. For example, a laptop running more intensive tasks all at the same time will heat up faster as it uses more of its processors.

Moreover, the laptop’s design and condition will also affect how much heat it will generate.

A bigger heat sink allows the laptop to regulate and disperse the heat more efficiently. A dust-clogged fan will heat your laptop even if it’s just doing basic multitasking.

It depends. Chip manufacturers try to make the design and technology better than their predecessors every year. This is why there are so many versions of chips out there.

The price will vary depending on whether you want a faster clock speed or whether you’re opting for a laptop with redesigned CPU architecture.

BUT, if all factors are the same (same model, features, specs, brand, etc.), a quad-core processor will cost more.

The Critical Factor: The Software

Psssst. Want to know a secret?

Manufacturers want you to think that getting more cores will be the only solution to your problems.

What REALLY matters isn’t how many multiple cores you have on your laptop. It’s about the software you’re running on them.

You need to run programs that are meant to utilize and maximize your multi-core processor. Otherwise, you’re wasting your money. This is what’s called “multi-threaded software.”

Remember when we said that speed isn’t that cut and dry? This is what we mean.

Moreover, other specs like your RAM will have a huge impact on whether you can get much out of your quad-core processors or not.

How Many Cores Do I Need?

Today, there are multiple options for the number of cores you want. For example, there’s a hexa-core or a chip that has 6 cores in it. There are also those with eight cores.

The more high-end laptops can even come with up to 18 cores! But for most people, this isn’t necessary for their day-to-day tasks.

The exact amount of cores you need will really depend on what you want to do with your laptop.

Think about how you normally use your laptop or PC.

If your answer to both is YES, you will need more cores or at least one with a higher clock speed.

If not, a dual-core laptop can be just what you need for basic internet browsing and other standard tasks.

When Do You Need a Boost From More Cores?

There are certain types of tasks that generally require MORE cores:

Also, consider the types of apps and tasks you need.

For example, using Adobe Photoshop with countless layers all day long will need extra cores than typing on a word document or opening up an email.

Video editing is another processor-intensive task, so it makes sense to invest in laptops or computers with the right processor.

This is because these kinds of apps run multiple processes simultaneously, which is why you will benefit from a new laptop with a faster processor.

If you’re planning to use it for gaming, you should examine the types of games you intend to play.

Some titles like Call of Duty require a lot of power and a higher clock speed, especially if you’re planning to push your graphics card to its limit.

Other Factors to Consider

Besides just worrying about whether to get one core, two cores, or four cores, there are other factors you need to consider, too.

You need to ensure you have enough storage for all your files. Try getting a laptop with bigger storage or at least some kind of external memory drive.

Then, there are cooling solutions. How many heat sinks does the laptop or computer have? Is it big enough? Do you need to look into water cooling [R], perhaps?

Remember, you can’t utilize and maximize your processor and all its cores if it suffers from thermal throttling [R] because your laptop will start slowing down to keep itself from overheating too much.

It’s important to understand the different specs and processors between computers and laptops before buying any of the available models.

Doing so will help you figure out what information is just for marketing and what specs actually make a difference in its performance.

Feel free to look and ask for reviews from people you know. Scour the internet for first-hand product reviews from tech bloggers! Take your time and research!